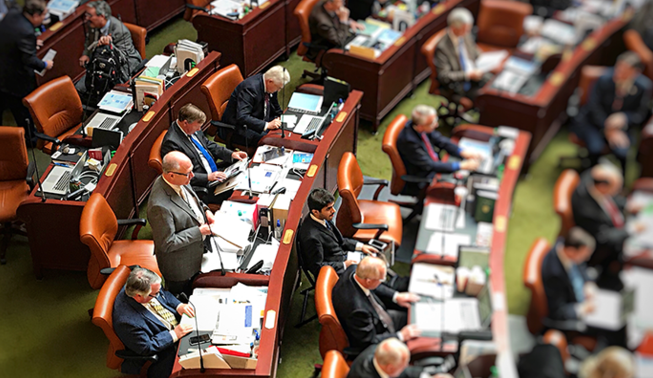 KAYSVILLE—Rep. Steve Handy, R-Layton, who represents Utah House District 16—nestled in central Davis County—says “people want government to work.” However, he’s discovered many people think he, as an elected representative, is the government. “I’m not the government. I represent you.” 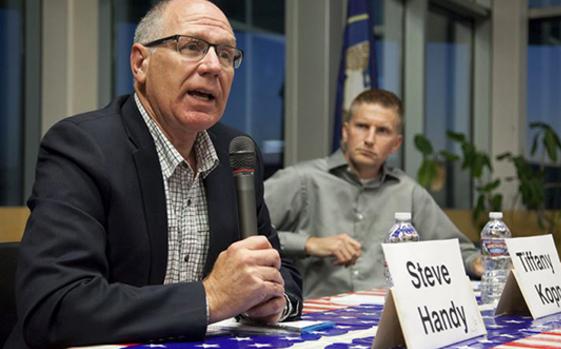 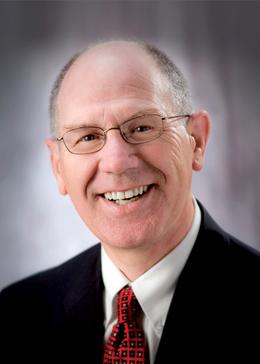 It’s really pretty simple. We have the greatest form of representative government the world has ever known and nothing gives me more satisfaction than to have you contact me for help. From driver licenses, to unfair government practices to child custody concerns, I’m here to help. Please let me know how I can be your voice in state government!
What’s on your mind? Have a concern? Do you feel that government isn’t working for you? Let me see what I can do to help, that’s what I’m here for. I represent YOU!